Would you like your alumni story to be featured?

If you would like to place an update in the next newsletter, or answer questions for our Center Stage, please email legalstudies@ northwestern.edu using the subject line “Alumni Update.” Tell us the year you graduated and what you are up to now.

We look forward to hearing from you! 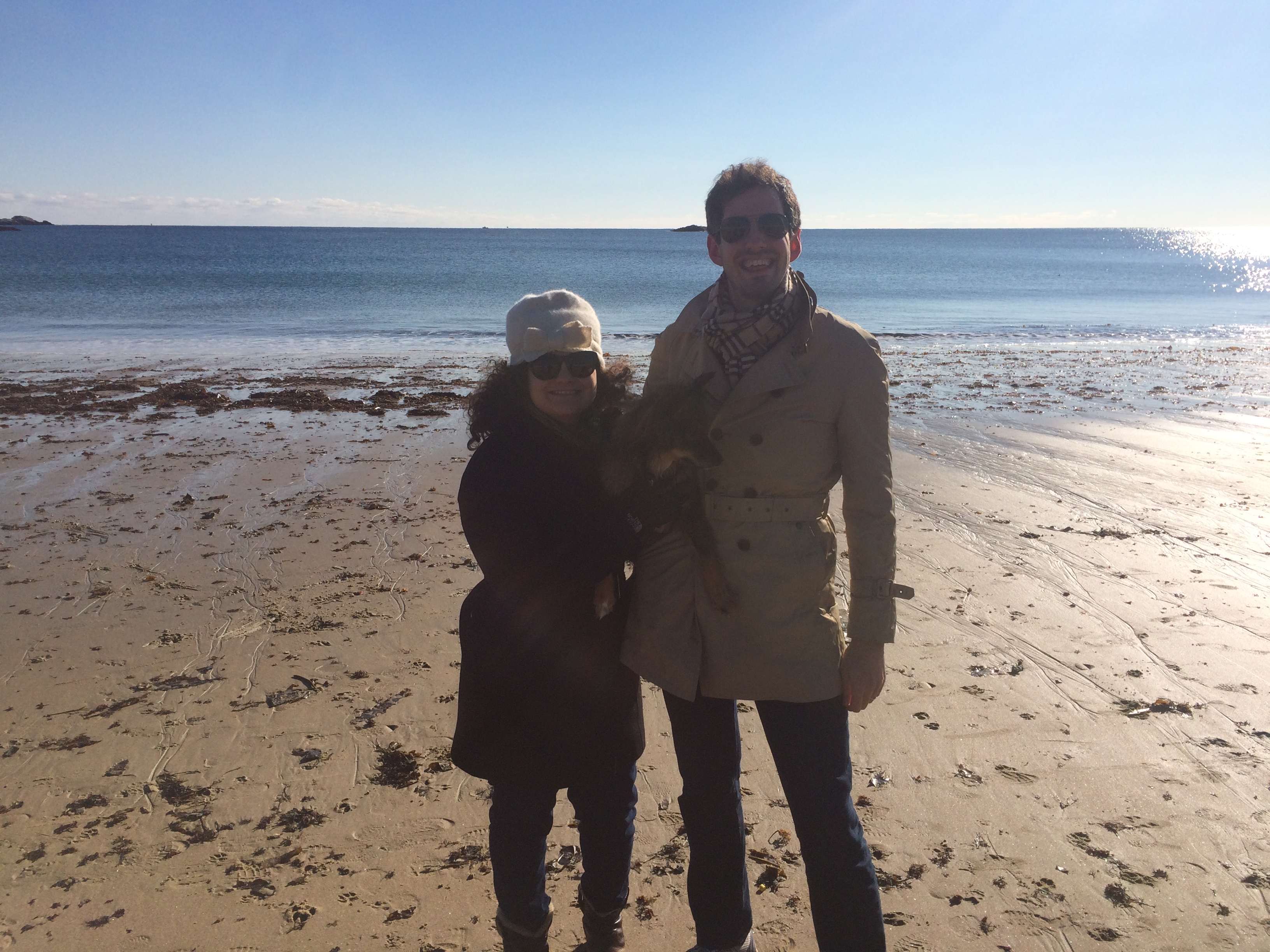 Lauren Weinstein and Geoff Derrick graduated from NU in 2007 as Legal Studies majors. Since leaving NU, they married (each other!), adopted a great puppy (follow her on Instagram using #ellerypup), and have fascinating career stories.  Since it is hard to choose a first Alumni Center Stage, we compromised and asked Lauren and Geoff to tell us their stories together.

Tell us about your Legal Studies experience at NU.  What year did you graduate, what was your thesis about, and what was your other major?

What happened after NU and where are you working now?
Do you think being a Legal Studies major was important for your career?  Why? What do you wish you knew as an undergrad Legal Studies major and what advice would you give the students? Lauren, we read your interesting article about being a young woman lawyer in the New York Law Journal. What was the response to that? Back to top